Technology at its best brings people together with shared knowledge

Large projects, short term endeavors, and fast paced technology changes often create the need for finding extra IT specialists. Outsourcing work to independent contractors and consulting firms has been a standard procedure for most companies for decades. However, a relatively new model, called crowd sourcing, is gaining acceptance and threatening to disrupt the traditional consulting firm format.

Crowd sourcing brings together large groups of independent contractors that companies can hire to work on temporary projects.  There are many platforms such as Fiverr, Gigster, Upwork and Amazon Mechanical Turk that connect freelancers from a variety of fields with companies looking to hire temporary workers. These platforms provide the organization with an online, on-demand, scalable workforce making the process of finding, qualifying, and hiring temporary resources much easier than the traditional model.  Crowd sourcing won’t be as effective on long term, hands on requirements. It tends to work best on well defined, shorter term projects with simple tasks, where the division of labor is clearly understood.

Two Stanford professors have taken the crowd sourcing concept one step further and have created what they call “flash organizations”. A recent article in the N.Y. Times highlighted the work of Stanford professors Melissa Valentine and Michael Bernstein who presented their concept of crowd sourcing at the 2016 International Open and User Innovation Conference at Harvard Business School.  The goal is to automate the process of staffing and managing a temporary project team. They created a platform called Foundry to recruit, assemble, and manage a short term, specific, and temporary project team. By using this platform and their “flash team” framework, companies can dynamically assemble and manage a project team of expert resources. In a flash team, work is divided into modular tasks with an input of some type and an output of another type. Workflows are created by end users to link together these modular tasks to pass the output of one task as input to the next task. A web application is used to launch and manage the team and to monitor the workflows.

This flash organization model has been used successfully on several projects.

WHERE DOES THAT TAKE US?

The increasing number of independent consultants combined with the development of these sophisticated network-based platforms and frameworks (such as Foundry and Flash Teams) is driving the IT consulting industry towards what LexisNexis calls “uberization“,  where services are commoditized, transactional, and provided on demand. In this open source consulting model, clients will seek out firms and independent consultants with subject matter expertise in specific areas rather than outsourcing work to a single firm. Consulting firms will be challenged to examine how they obtain new clients, recruit talent, and deliver their services.  Firms will also need to improve their ability to collaborate with other firms and independent consultants who have subject matter expertise in specific areas. Prioritizing specific niche markets to compete in will become increasingly important.  Recruiting talent will become even more challenging than it is today as firms compete to recruit the best and brightest in specific niche areas. Pricing models will need to focus more on balancing expensive and inexpensive resources and less on where the actual work is performed.

The consulting firms that thrive will be ones that can adapt to this new model and evolve as these disruptors continue to challenge the traditional consulting model. Projects which require hands on, in person presence or longer term traditional input will continue to have strength in the market, but their adaptability will be key to their growth.

Why Online Reputation Management can be Crucial for Your Business

Digital Marketing – What Does It All Mean? Part 3

Cybersecurity Tips to Consider When Returning to the Office

Why You Need a Cyber Security Risk Assessment

Digital Marketing – What Does It All Mean? Part 2

Digital Marketing – What Does It All Mean? Part 1

Don’t Get Caught by a SMiShing Scam

All about Facial Recognition Technology

5 Tips for a Top Tech Resume for IT Professionals

Which Is Better: Recruitment or Talent Acquisition?

Find Success, Not Stress, In Your Events

HOPEFUL ENTREPRENEURSHIP – Compassion and Inspiration on a Day of Hope

The Need for Speed: Rapid Development in IT Business Solutions

Making Sure Your App is Apropos

In Celebration of International Women’s Day

Is Your Workflow in a Repetitive, Repeating Pattern? Can BPM help?

Get Close to Your Customers with Proximity Marketing 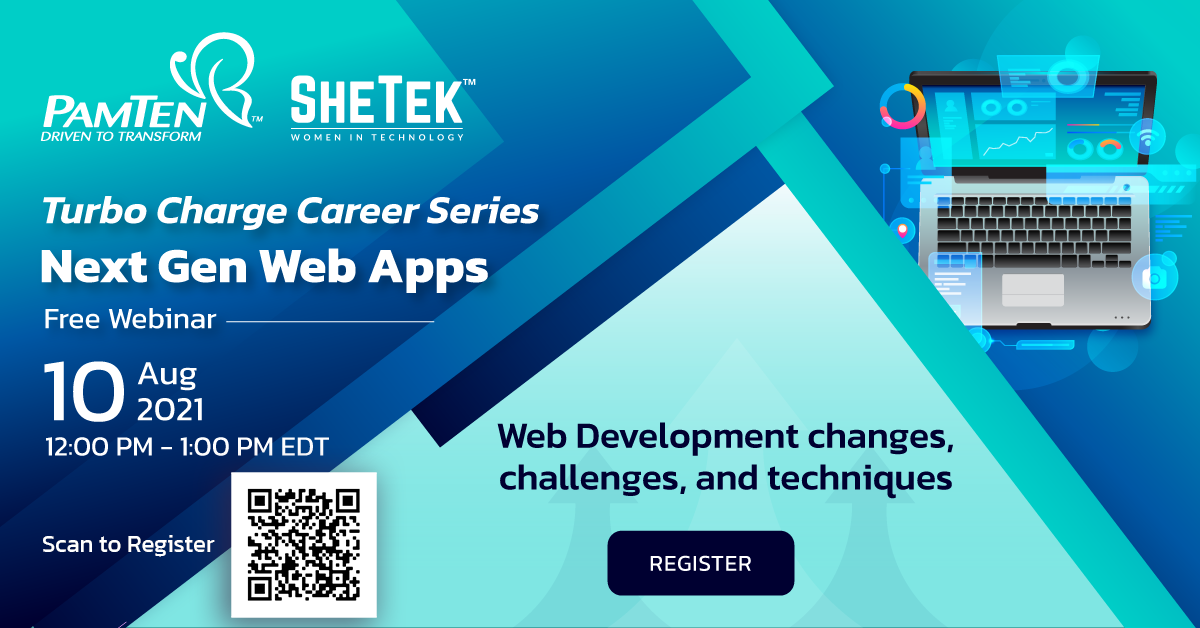