Technology at its best brings people together with shared knowledge

All about Facial Recognition Technology

What is Facial Recognition?

Facial recognition is the least intrusive and fastest growing fields of biometric technology. Biometrics in general is the body’s measurements and calculations – the metrics of the human body and characteristics.  The study of the body’s measurements and relationships goes back throughout human kind, but the technology to quantify it has been significantly advanced by current technology.

There are several forms of biometric technology:

Focusing on Facial Recognition, with the latest developments in technology, systems are now able to identify a person’s face and verify who that face belongs to from any digital image.

How does it work?

Facial recognition analyzes the characteristics of a person’s face through input of a digital image. It measures the overall facial structure, including certain measurements of distance and depth that create the hills, peaks, and valleys of a face. These measurements are retained in a database as a faceprint and are compared when a user stands before the camera or sends another digital image. It is estimated that biometric facial recognition technology will soon overtake fingerprint biometrics as the most popular form of security for user authentication. Currently, Apple’s iPhone X and some Android phones include Face ID technology that lets users unlock their phone with a Faceprint mapped by the Phone’s camera.

There are a variety of facial recognition methodologies, but in general, they work by comparing selected facial features from the given image with already stored facial data within a data source. When the image is fed into the software, it maps the individual’s facial features mathematically and stores the data as a faceprint. Then the software uses machine/deep learning algorithms to compare a live capture or digital image to the stored faceprints to verify an individual’s identity.

Every face has numerous, distinguishable landmarks; the different peaks and valleys that make up unique facial features. Each human face has approximately 80 nodal points that are measured for verification’s. Some of these measured by the Facial Recognition Technology are:

These nodal points are measured creating a numerical code, the faceprint, representing the face in the database.

Have you posted a picture to Facebook and noticed that the system often automatically asks if you’d like to tag other friends that are in the picture? That’s because Facebook uses facial recognition software to tag individuals in photographs. Each time an individual is tagged in a photograph, the software stores mapping information about that person’s facial characteristics. Once enough data has been collected, the software can use that information to identify a specific individual’s face when it appears in a new photograph. As the largest social media platform in the world, it’s building quite an extensive data base of faces.

What Can It Be Used For?

Digital Marketing – What Does It All Mean? Part 3

Cybersecurity Tips to Consider When Returning to the Office

Why You Need a Cyber Security Risk Assessment

Digital Marketing – What Does It All Mean? Part 2

Digital Marketing – What Does It All Mean? Part 1

Don’t Get Caught by a SMiShing Scam

5 Tips for a Top Tech Resume for IT Professionals

Which Is Better: Recruitment or Talent Acquisition?

Find Success, Not Stress, In Your Events

HOPEFUL ENTREPRENEURSHIP – Compassion and Inspiration on a Day of Hope

The Need for Speed: Rapid Development in IT Business Solutions

Making Sure Your App is Apropos

In Celebration of International Women’s Day

Is Your Workflow in a Repetitive, Repeating Pattern? Can BPM help?

Get Close to Your Customers with Proximity Marketing 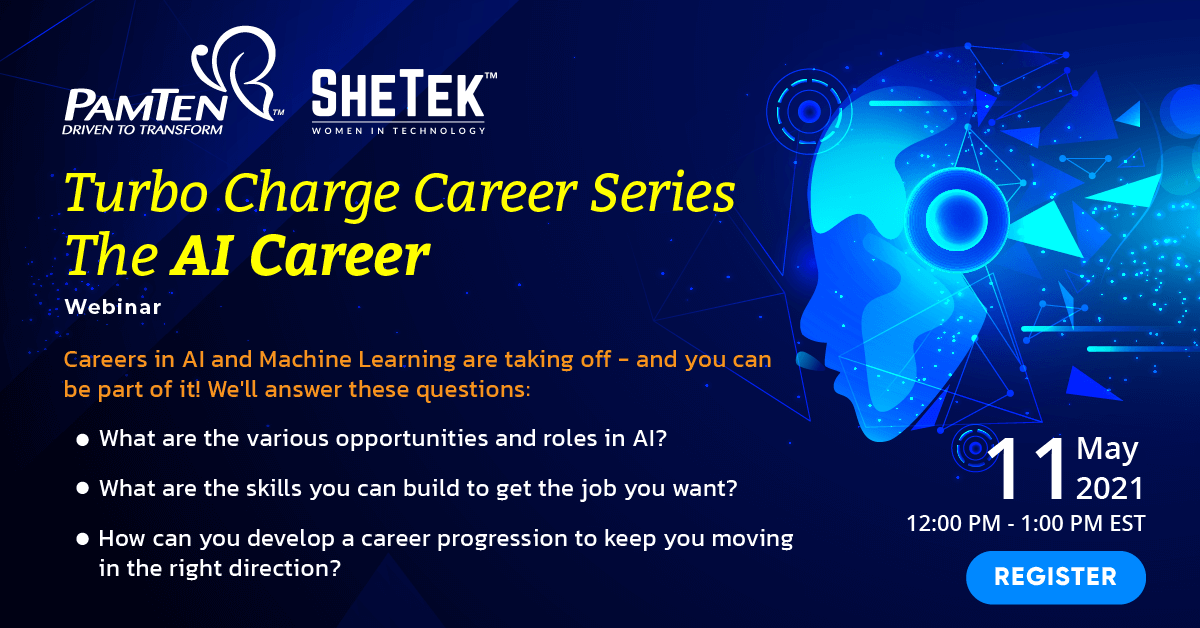